In our team at NAPA, we’ve recently looked at opportunities for better routing, by delving into data of past sailed voyages, running retro-optimization on them, and comparing where the most potential for better routing can be found. On ocean-crossing voyages, we’ve seen quite considerable savings potential, as presented in our recent articles Surf along with the Kuroshio current on the Pacific, and Voyage Planning for MR Tankers – achieving average 15.9% emission savings with better routing.

However, what does this mean for vessels on a regular route and timetable, or sailing only short distances in waters with restricted fairways? Is there any room for better routing for Ferries, RoRo vessels, or liner traffic on coastal trade?

We looked at the container ship traffic on a route between Liverpool and Bilbao, which takes close to 2 days at an average speed of 15 knots. The route does not allow for significant deviations from the shortest navigable route, so in this sense it is a typical short sea shipping connection. However, the weather patterns can be strong, with considerable wave heights and wind speeds. Thus, it is essential for the safety of navigation, crew, and cargo to be aware of the weather conditions.

We looked at 11 past voyages navigated in typical, gentle conditions of Beaufort 3. When we retro-optimized the voyages, we observed that there was an average possibility to save 2% of fuel and in the best case, up to 8%. This shows that consistently running the optimization for each voyage can save these valuable percentages in bunker costs. 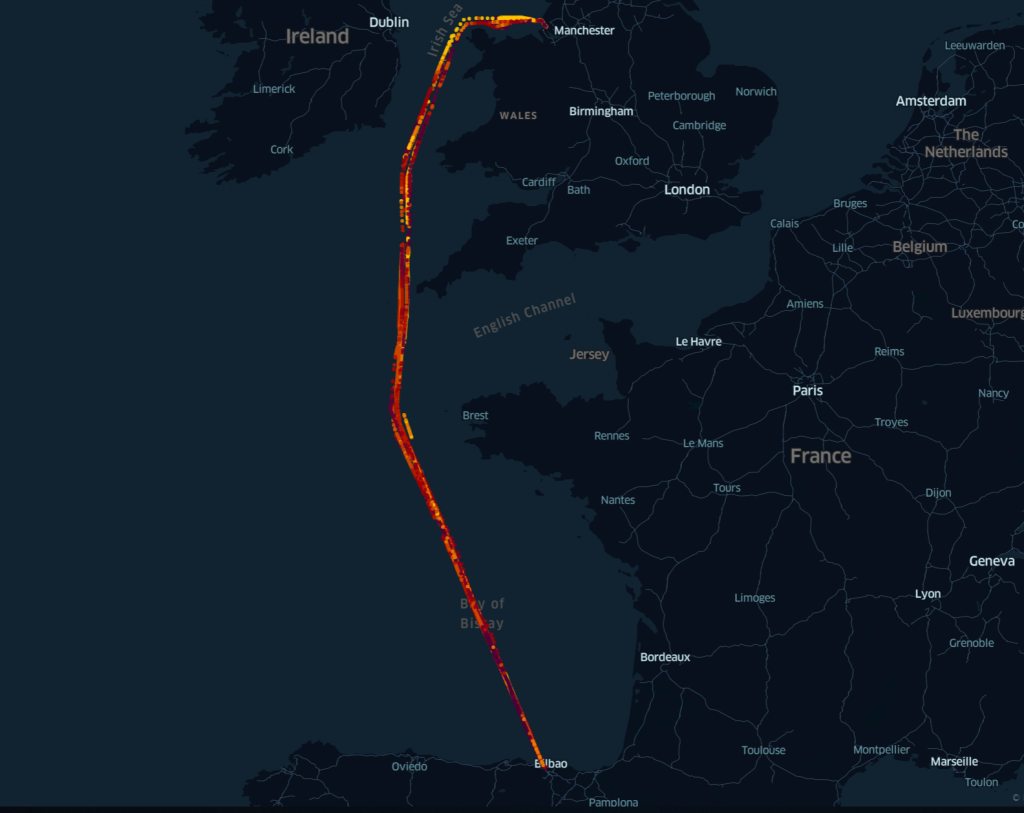 Even though the monetary benefits of weather routing on short sea shipping are more modest than on ocean-crossing voyages, there are still many customers for our NAPA Voyage Optimization software with a regular route and timetable or are only sailing short distances in waters with restricted fairways. So, what are the benefits that keep these Captains and crews using weather routing and voyage optimization daily?

A general method of using weather routing in short sea shipping involves having a limited set of route alternatives pre-defined and saved – meaning it is easy to compare the alternatives along with the latest weather forecast. In practice, this means that some vessels only have two options to choose from, as in the image below. It might be that in a majority of the cases, the same old route proves to be the best. However, it’s great to know if today the conditions would be calling for the second option, where the optimized route could realize significant bunker savings. In this way, slicing down yearly bunker costs with consistent voyage optimization. 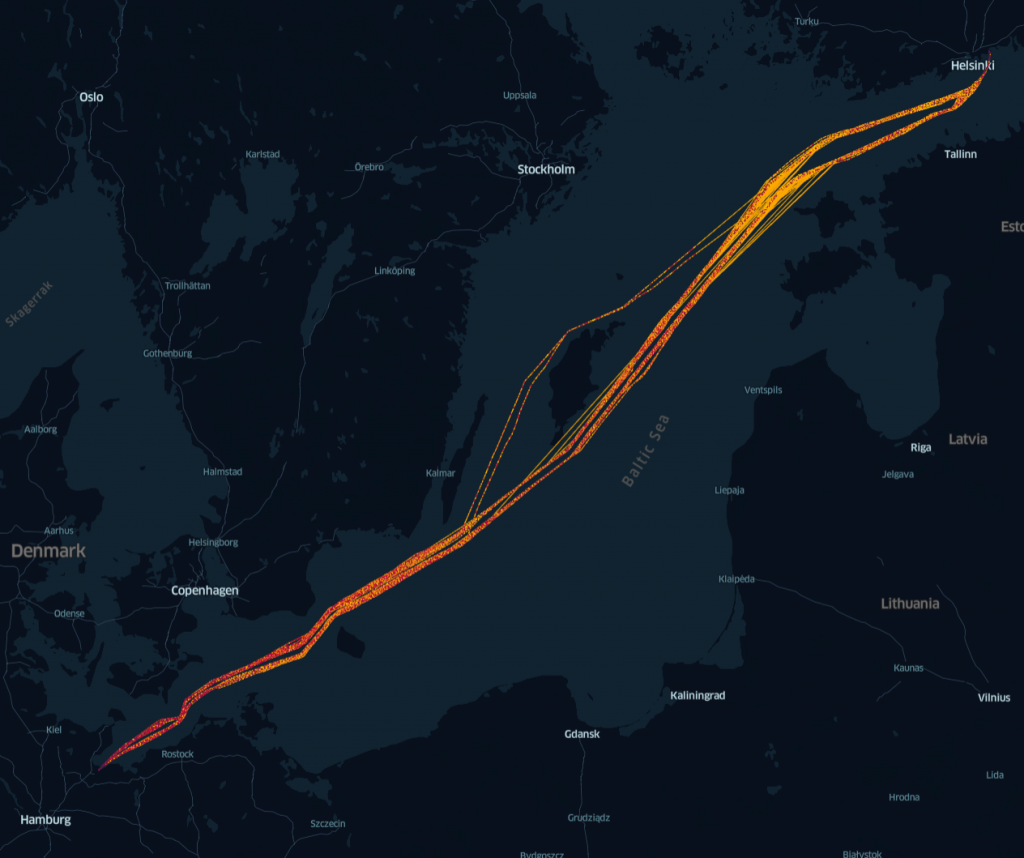 In addition to comparing the saved alternative routes, purely viewing weather along the route, visibility to the estimated arrival time in current conditions, and being able to calculate the impact of adjusting speed to the fuel consumption are the benefits which the voyage optimization users can appreciate. Comprehensive weather routing and optimization tools such as NAPA Voyage Optimization allow the captains access to easily simulate options that they would have. 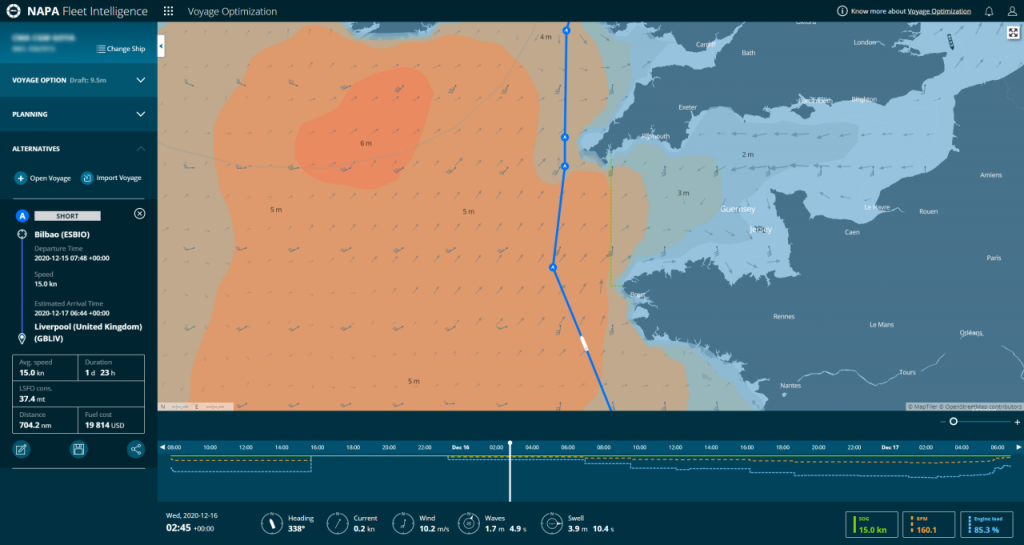 Weather on the route between Liverpool and Bilbao.

In summary, the benefits that keep the captain and crew coming back to weather routing even when there is limited room for route optimization are:

If short sea shipping only selectively use voyage optimization, there is a risk of missing out on the weather optimization opportunities that would become apparent through systematic optimization.

This blog was originally published on LinkedIn on May 6, 2021.