The devil is in the details – why early FE analysis is essential? 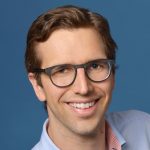 Ships are large structures with a tremendous number of details that often aren’t given enough attention to in the early design stages, which can grow into major issues later on. Introducing the feedback of finite element (FE) analysis earlier in the design journey can help to pinpoint these problems, and zoom in on the right details in design. 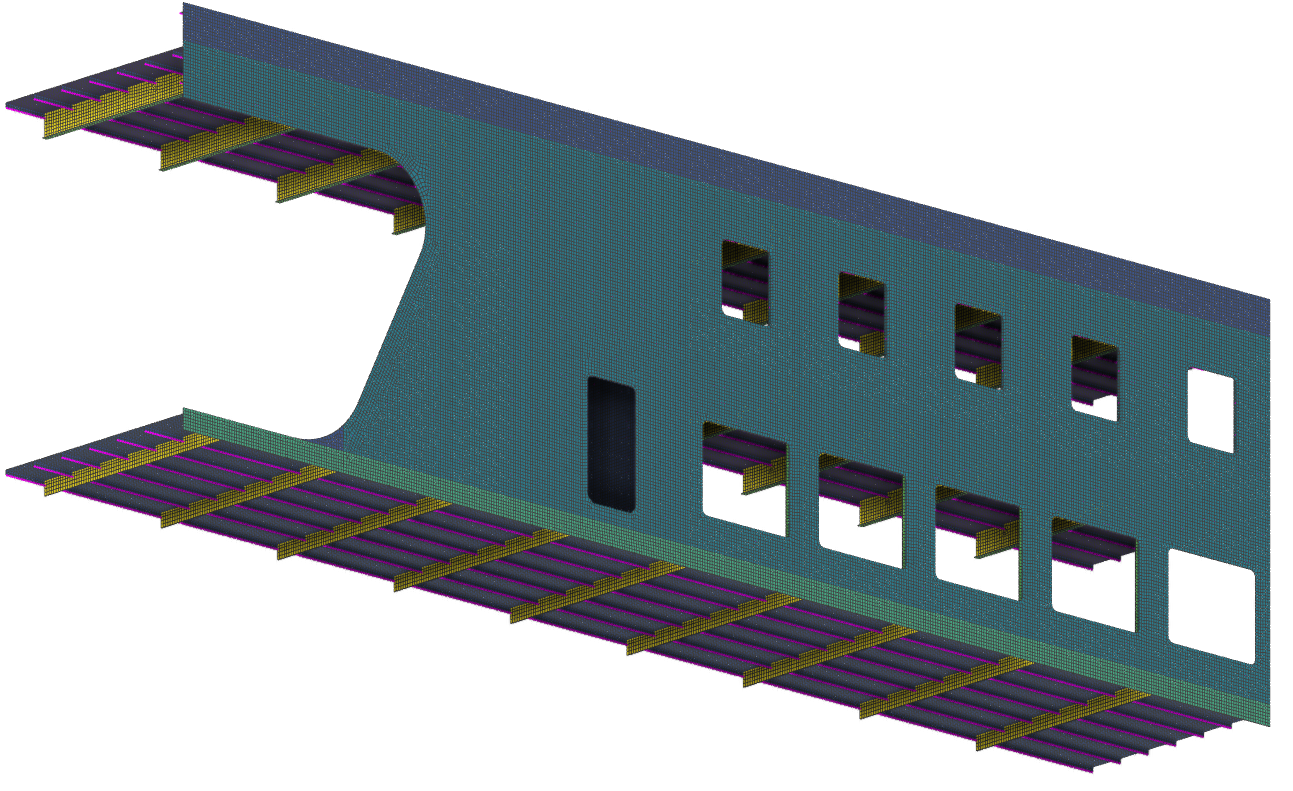 Constantly facing tough competition, ship designers must always aim for better designs that fulfill a range of objectives. These might be lower resistance for better fuel economy, open public spaces for comfort, open cargo spaces for easy and quick port operations, or large openings for natural illumination and weight savings. As a result, the design may end up excluding critical structural members that are difficult or impossible to introduce in a later design stage.

In a strength-critical ship where some of these structural elements are absent, the hours used by the structural analysis discipline may increase enormously, and often complicated custom strengthening solutions are applied in large numbers throughout the ship, such as increased plate thicknesses with special welding requirements. However – when the weight of steel increases, it potentially affects other parameters like the seakeeping capabilities, amount of payload and fuel economy of the vessel. Paradoxically, the custom solutions may end up compromising the original objectives and increasing the costs and time of construction. In the worst case, they may even risk the whole project.

Given the negative effects of custom solutions, why do design offices and shipyards repeatedly end up in this situation?

Treat the cause, not the symptoms

While certain design objectives may drive a project into structurally infeasible solutions, it’s not the fault of these objective – the lack of quick feedback from 3D structural analysis is what prevents organizations from identifying the problems early enough. For example, the structural analysis of detail locations, such as opening corners, depends on detailed drawings that are only available late in the basic design stage.

However, details in the ship structure seldom fail due to local loads. Instead, the global stress field of the hull girder causes stress concentrations at discontinuities, such as large deck openings. By adding more steel, e.g by thickening plates, the symptoms can be fixed but it won’t treat the actual root cause which is the globally high stress levels.

The problem is solvable, however. Based on the early global stress results, it’s actually possible to identify the critical locations where stress concentrations may occur, which will vary from case to case. The alarming stress levels may be found for example at window corners, superstructure-hull connections, large deck openings and stool toes.

This is where the finite element analysis makes a difference. When a critical location has been identified, it should be modeled and meshed in the 3D model with appropriate fine mesh size, and the loads or displacements from the global model should be applied. The geometrical detail doesn’t need to be perfect and final in the 3D model for the purpose. Taking parameters – for example from a similar location on another vessel – would be acceptable for the level of detail required at this point. The most important goal is to learn the order of magnitude of the stress levels, in order to compare them against the criteria. Essentially, the finite element analysis allows engineers to zoom in on potentially problematic areas early on, and work out fixes early enough in the design process, in order to avoid any bigger problems or surprises later on.

A vessel’s design naturally evolves during the design process. With a flexible 3D digital ship model, such as the NAPA Steel structural model, the updates are easy to implement and manage. The 3D model grows in complexity as the project progresses, and the finite element models can be extracted and analyzed as a standard part of the design process – giving everyone involved the fast feedback they need to pursue a range of design objectives without compromising.

Generation and analysis of a local model

The finite element analysis of a ship should therefore begin early in the process, as soon as the first version of the general arrangement, hull form and midship section drawings are available, allowing designers to achieve a competitive modern ship design that will keep the schedule and budget. 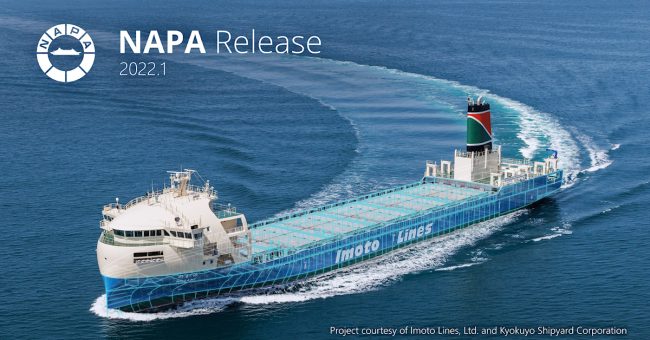 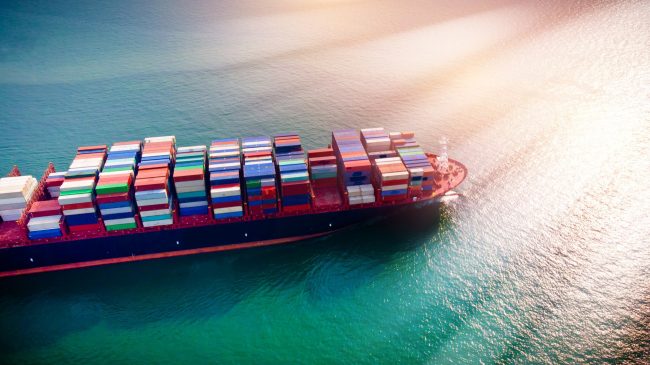 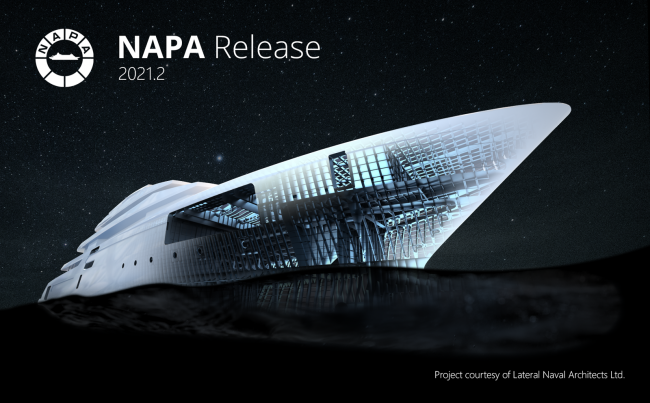