Even as ships have become larger, the rate of ship accidents has decreased. Nevertheless, accidents continue to occur despite major improvements to their design and operation. Collision, grounding, and contact are the most likely causes of damage to a passenger ship. 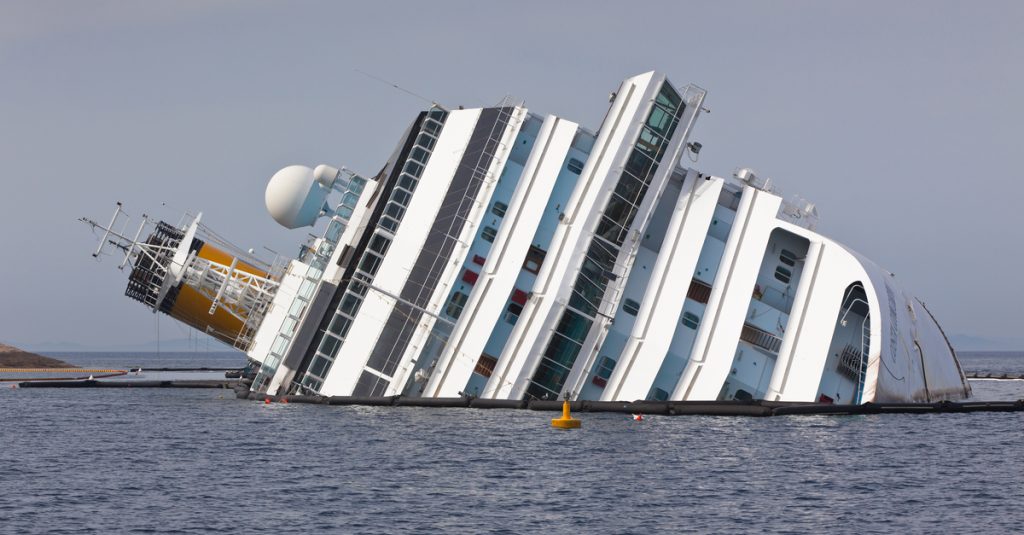 In large part, this development was prompted by the Costa Concordia accident. New regulations were established that set a baseline requirement for decision support systems as an extension of a loading computer. Since then much more advanced systems that go well beyond regulatory minimums, such as NAPA Emergency Computer, have become able to provide critical information on the predicted stability development of a damaged ship.

NAPA Emergency Computer can provide valuable assistance to the crew in the stressful flooding emergencies. This system can be also used in drills, where realistic scenarios can be simulated, and the crew can familiarize themselves with the system.

The full paper, co-authored by Petri Pennanen and Teemu Manderbacka, is titled ‘On the alternative approaches to stability analysis in decision support for damaged passenger ships‘.

It was recently published in the WMU Journal of Maritime Affairs, and in the article we also discussed:

You can read the full article here: On the alternative approaches to stability analysis in decision support for damaged passenger ships

This article was originally published on 2 April 2020 in LinkedIn by Pekka Ruponen.

At the helm with Tuomas Häkkinen, NAPA Stability and Safety Service Manager