Ignatius Selvaraj is a UX Designer & Agile Coach who relocated to Finland from India three years ago, and mostly works on user experience design research improving the interfaces of NAPA’s products. He also conducts agile coaching, helping all NAPA’s development teams and supporting in ERP (Enterprise Resource Planning) customizations. As well as this, he’s the release deployment process owner for Shipping Solutions.

Before moving permanently to Finland, Ignatius had spent various shorter periods in Finland due to his work, so the country was familiar to him. He tells that the biggest difference of work cultures between Finland and India is that there is less hierarchy at work place in Finland. In NAPA’s case, there are no bosses at all, since NAPA implemented a self-managed organization structure two years ago. Ignatius enjoys this, and the fact that working is more independent and giving and receiving feedback is easy. 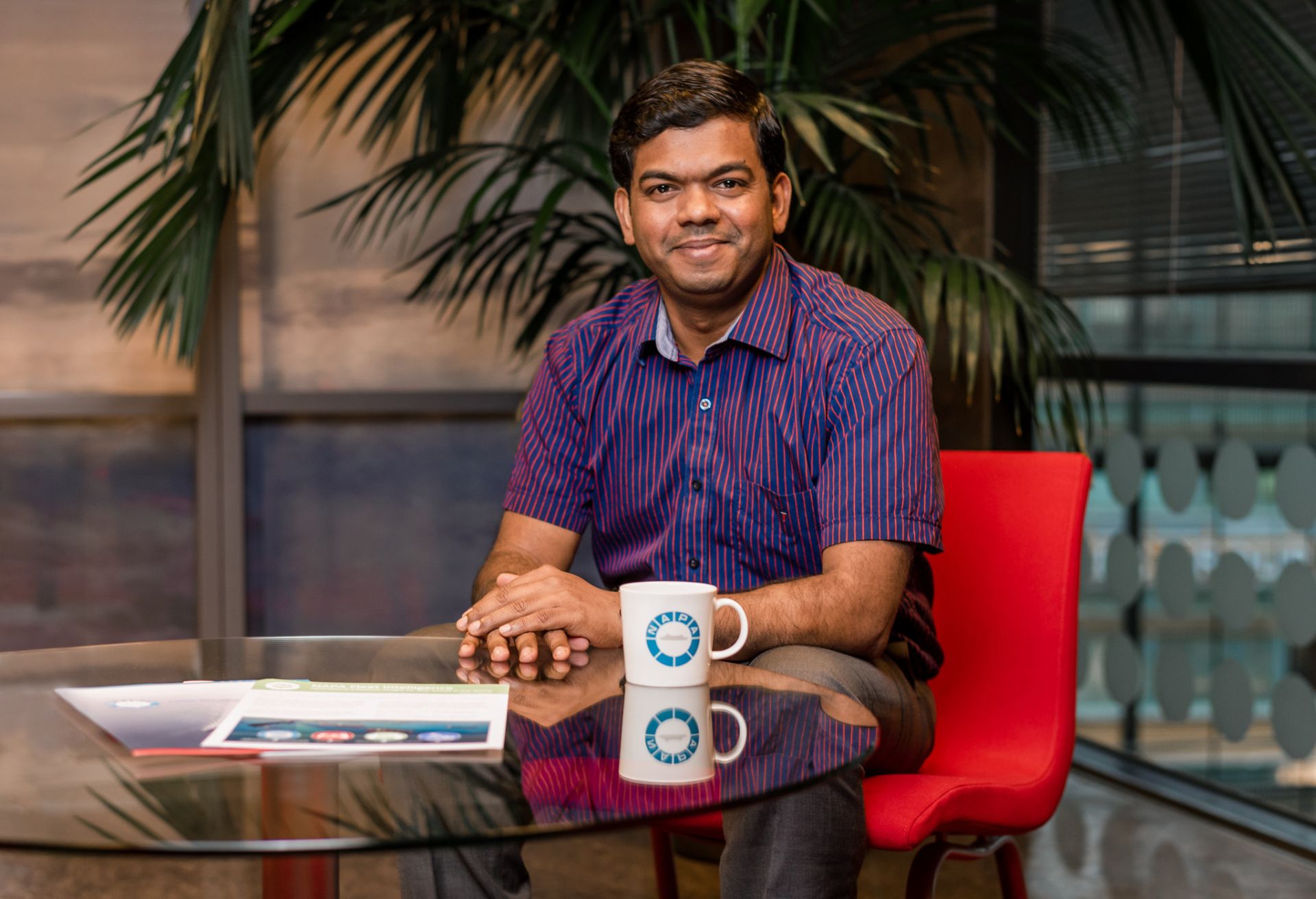 Other aspects that were new to Ignatius were the people that are quite silent, introverted and not as social as in his home country. For example, when he had moved to Finland, many months passed before he would see his neighbors for the first time. He says that he was positively surprised when a couple of his colleagues waited for him at the airport and welcomed him when he arrived to Finland.

Ignatius recommends relocation to Finland for honest and straightforward people who can bear cold weather and mildly seasoned food! He appreciates the “awesome” Naparians who have supported him like family members. According to Ignatius, the family-like work environment is one of the best things at the NAPA Finland office.